Earbuds, Not that Easy

As a runner I have tough requirements for earbuds. Here is a short list:

The above list seems do’able.  If we can put a man on the moon then we should be able to achieve this loftier of goals.  I have tried a few earbuds in my 4 years of running.  Here are a few memorable ones… (spoiler alert) the search continues.

Figure 1 the iphone earbuds, every generation 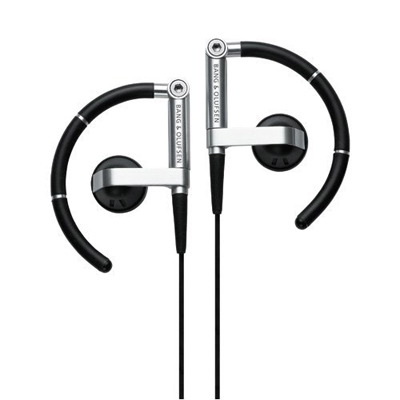 Over $1000 spent, and the search continues