MapleGroves 2011 Shoe of the Year Pick

Well citizens, 2011 is fast coming to a close.  A lot has happened in the world of minimal shoes this year.  At the beginning of the year, we had precious few viable options in each category.  Now there are multiple companies producing minimal shoes, each with a whole line of different options to choose from.  It's been like Christmas all year for shoe geeks like me.

I don't expect any more shoes to come out before the close of 2011.  So I thought now would be a great time to talk about which shoes were my favorites of the year.  These shoes will receive the coveted "Grovie Award", which denotes the shoe that I believe is the best in each category.  The shoes picked are not necessarily my favorites, but rather the ones that I think are objectively the best and/or most popular.

There will be no acceptance speeches for these awards.  That's the boring part anyway.  Also, Billy Crystal will not be hosting.  I may decide to let Kanye West disagree with my choices though...

And the nominees are: the Softstar Moc3, the VIVOBAREFOOT Neo, and the Altra Instinct 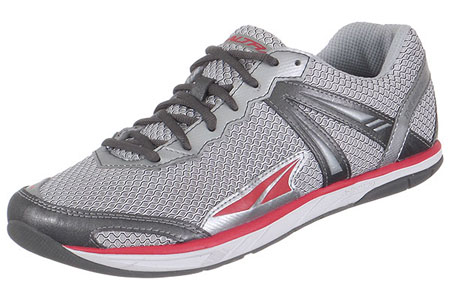 The winner is the Altra Instinct!  Are you surprised?  Here's why.  As a new shoe company, Altra has taken the minimal shoe world by storm.  They've enjoyed a meteoric rise because they've developed and marketed an incredible line of quality products.  And their number one seller this year is their Instinct shoe.

Although it's not a shoe that I would run in, it's enjoyed huge popularity.  Much more popularity than the other two nominees, even though in my mind they have more "minimal" features.  That's especially true in the Crossfit arena.  It's turned thousands of folks on to the concept of minimal running and training.  I don't think you can say that about any other minimal road shoe on the market in 2011.

And the nominees are: the New Balance Minimus Trail, the Merrell Trail Glove, and the VIVOBAREFOOT Neo Trail

The winner is the Merrell Trail Glove!  It wasn't really even close here people.  The Merrell Barefoot line not only revolutionized minimalist trail running, it transformed the entire minimal running landscape.  People who would never even think of wearing a minimal shoe are flocking to these shoes.  They are flying off the shelves.  According to Amazon.com, it is the Top 50 most popular shoes of 2011.  That's all shoes of all kinds people, not just minimal shoes.  This shoe is like the Born to Run of footwear.

And the nominees are: the Invisible Shoe Connect/Contact, the Branca Barefoot line, and the Luna Sandal Equus line 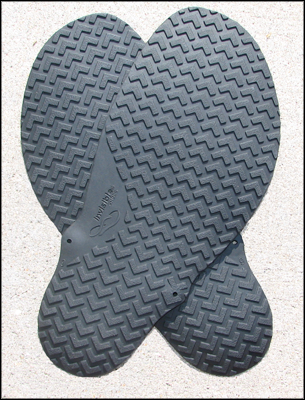 The winner is the Invisible Shoe Connent/Contact!  2011 was really the year of the huarache.  We saw tons of new sandal companies crop up, all with great new innovative designs.  The big two companies (Invisible Shoe and Luna) also put out some great updates to their original models.  But Invisible Shoes took that innovation to the next level.  They went out and got a former Nike shoe designer to make the FeelTrue sole of their Connect and Contact huaraches.  The result is a powerhouse of a sandal that has no real apparent weaknesses.

And the nominees are: the Vibram Fivefingers Komodosport, the Altra Instinct, and the New Balance Minimus Trail 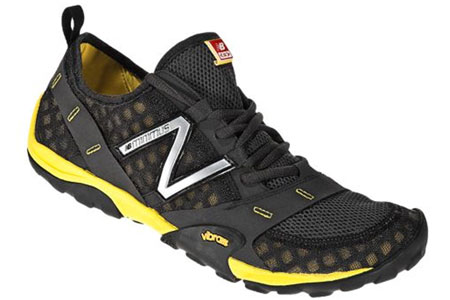 The winner is the New Balance Minimus Trail!  Though I initially raged against using this shoe for anything but trail running, I must say I as well as tons of other people started using these shoes for everything.  They've become incredibly popular not only as trail shoes, but for everything from road shoes to weightlifting shoes.  They are incredibly versatile, and really comfortable.  Oh...they are a good trail shoe too...

And the nominees are: the Soft Star Moc3, the ZEM 360, and the Altra Adam/Eve

And the nominees are: the VIVOBAREFOOT, Altra Zero Drop, and Merrell

And the winner is VIVOBAREFOOT!  I think that VIVOBAREFOOT made the best attempt in 2011 to develop a full line of minimalist options.  All of the above companies developed shoes in multiple categories, but VIVOBAREFOOT developed several road shoes (the Neo and Lucy/Aqua Lite), a trail shoe (Neo Trail), an amphibious shoe (the Ultra), a huarache-style sandal (the Achilles), and multiple casual shoes.  If you like lots of options, VIVOBAREFOOT definitely has them.

And the nominees are: Altra Zero Drop, Merrell, and New Balance 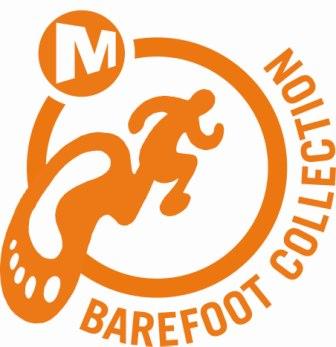 This is kind of like the new artist category of the Grammys.  Companies that are eligible must have begun making minimal shoes in 2011.  And the winner is Merrell!  Again, Merrell came up big this year with their barefoot line.  I don't think any other company comes close.

And the nominees are: Altra Zero Drop, STEM, and Branca Barefoot 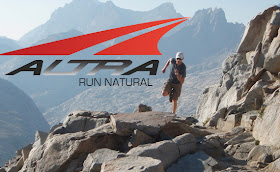 Because I feel like Merrell kind of won on a technicality in the last category, I thought I would also recognize the awesome new start-up companies of this year.  2011 has seen the rise of a ton of new successful companies from the ground level.  As I mentioned before, I think Altra Zero Drop has experienced a meteoric rise in popularity.  That's because they've come out with a full line-up of really cool minimal and zero drop shoes.  Everything they've producted has been really quality.  And they are the most popular start-up company in 2011.  That's why they win the Grovie in this category.

MGBG's Favorite Shoe of the Year

And the nominees are: the Softstar Moc3, the STEM Origin, and the Bedrock Sandal

I've tested and reviewed a ton of shoes this year.  Not much impresses me anymore.  But the shoes listed above absolutely blew me away.  The one that wowed me the most was the Bedrock Sandal!  Before the Bedrock, I never thought I would be able to have a viable huarache option on the trail.  I loved these sandals so much that I used them to run a self-supported trail 50K.  You don't wear something for 31 miles of running unless you really like them.  I really do.

THE MERRELL TRAIL GLOVE!  Is anyone really surprised?  Merrell pretty much swept the Grovies this year.  This is their flagship shoe.  Nuf said...
Posted by Unknown at 10:03 AM No comments: